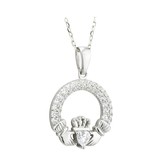 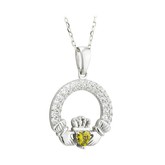 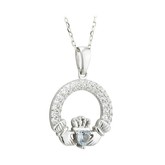 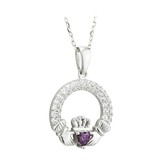 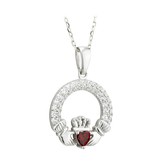 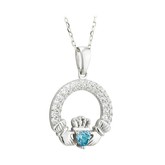 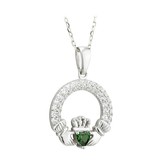 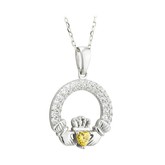 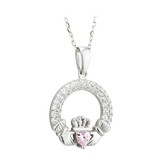 The story of the Claddagh goes back to the 1600’s when the first ring was made in Claddagh, which originally was a small fishing village on the edge of Galway City.   Now Claddagh is a suburb of Galway city, but still a place one can take a walk along by the wild Atlantic sea.   By tradition the Claddagh signifies the wish that love and friendship should reign supreme. Two hands cradling a crowned heart: the Heart for Love, the Hands for Friendship, the Crown for Loyalty.

Birthstones have been around since ancient times, and in those days were believed to possess some magical force that could protect the owner or wearer of the stone. These birthstones were traditionally linked to the Zodiac.

However, modern birthstones are linked to calendar months, and each month has its own unique birthstone, with its own fabled properties. Many people love to wear jewellery set with their birthstone, as the ancient meanings and associations with these stones still intrigue them. More recently people have began to select birthstones in colours that resemble the original stones.

Solvar's birthstones are based on colours rather than the actual semi-precious stones and are created using Swarovski Birthstone Crystals.

Below you will find a listing of each of the birthstones used today. 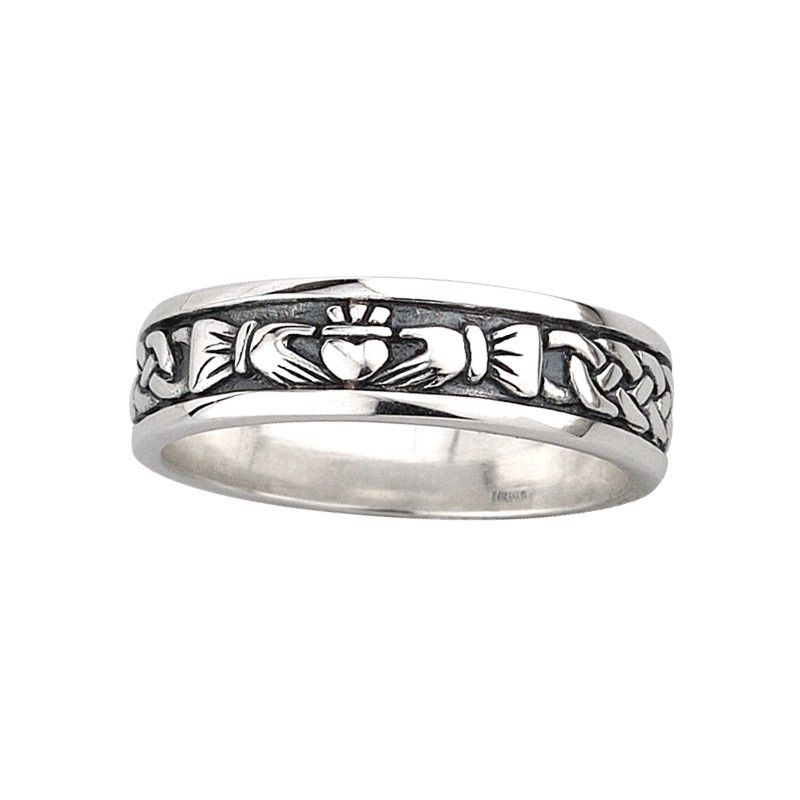 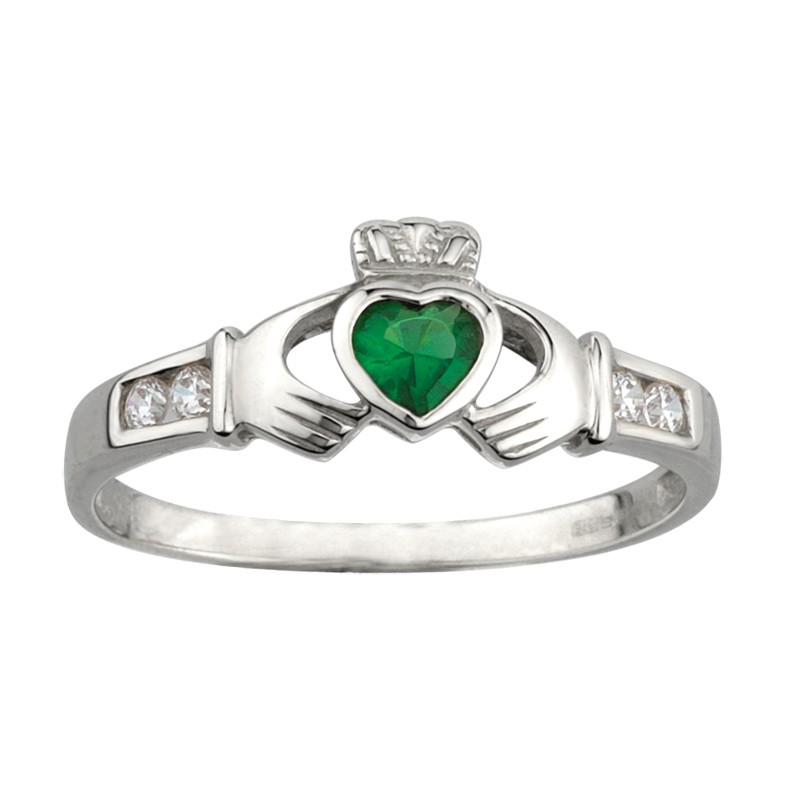 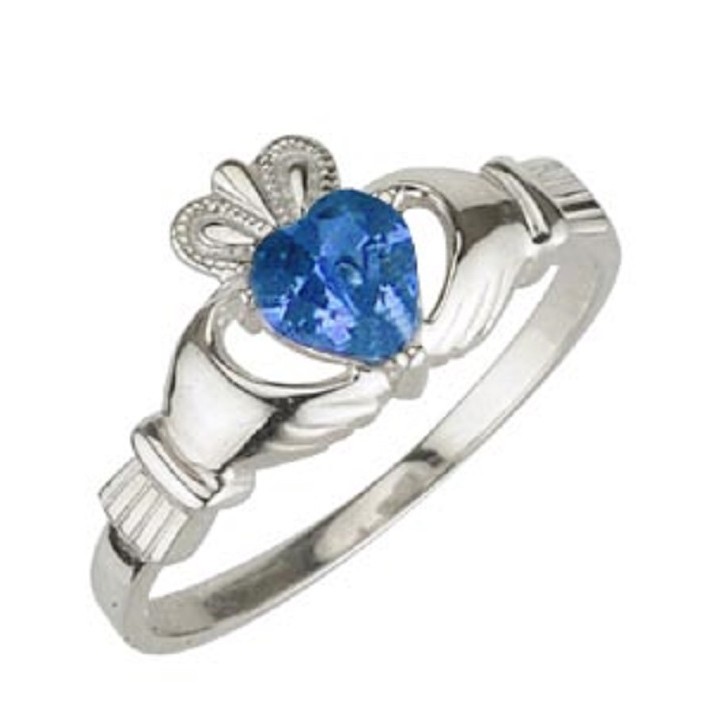