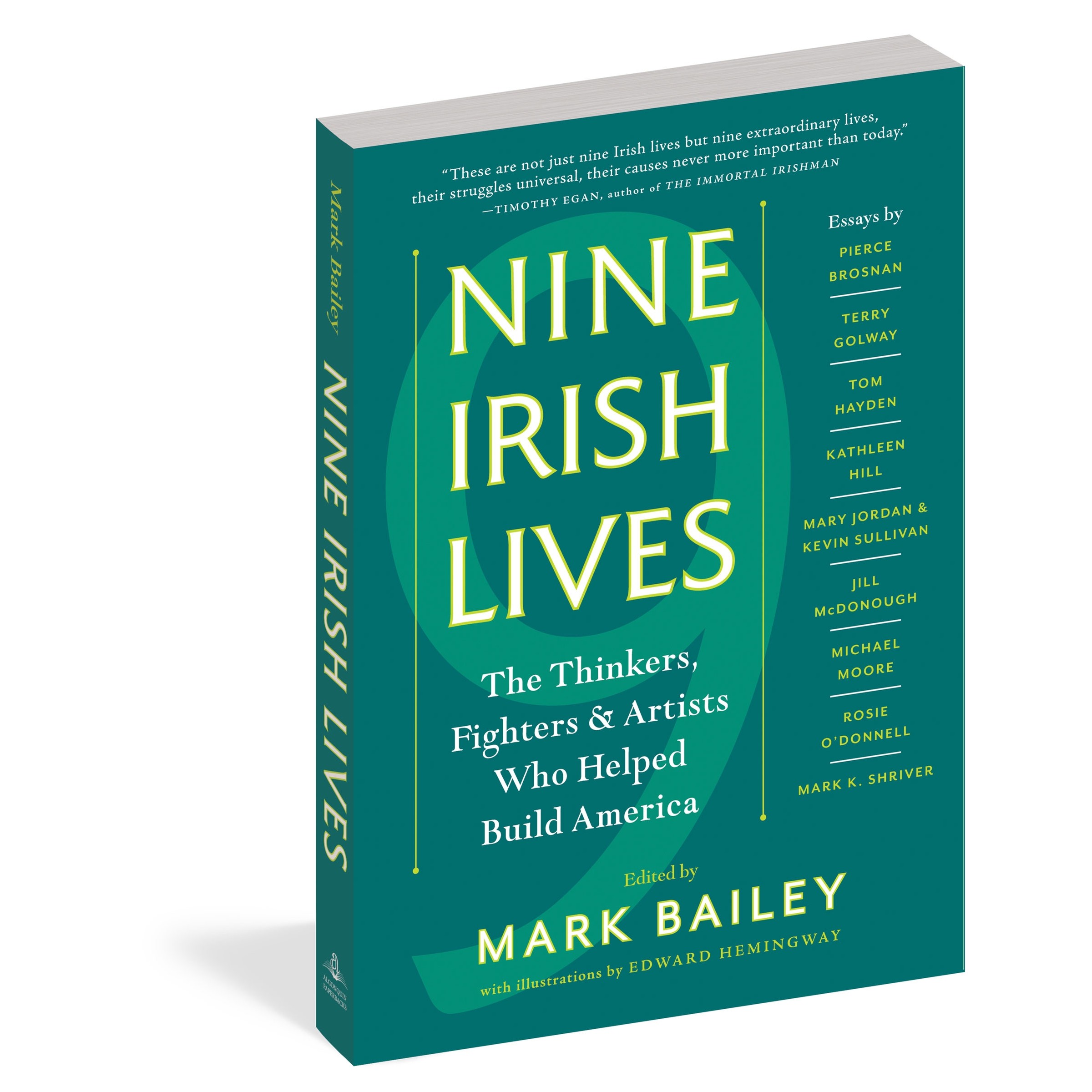 In his final written work, activist and politician Tom Hayden explores his own namesake, Thomas Addis Emmet. Nonprofit executive Mark Shriver writes about the priest who founded Boys Town, and celebrated actor Pierce Brosnan—himself a painter in his spare time—writes about silent film director Rex Ingram, also a sculptor. And a pair of Pulitzer Prize–winning journalists, Mary Jordan and Kevin Sullivan, take on the story of Niall O’Dowd, the news publisher who brokered peace in Northern Ireland.

Each of these remarkable stories serves as a reflection—and celebration—of our nation’s shared values, ever more meaningful as we debate the issue of immigration today. Through the battles they fought, the cases they argued, the words they wrote, and the lives they touched, the nine Irish men and women profiled in these pages left behind something greater than their individual accomplishments—our America. 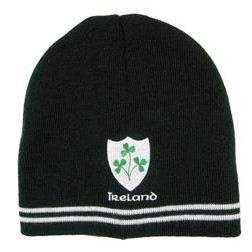